Actions are "tasks" that we can perform within our commands. For example, if we wanted to change a user's nickname, we can do that with an action. They can be used in parallel with variables. Here are a list of available actions.

Note that you will replace the placeholder with the actual value. So {addRole:role} will be {addRole:Test} For a role named test.

What this code tells us is that Mr.Fox should remove a role named Unverified, and add a role called Verified.

Now, we will run our agree command.

As you can see, our Unverified role was removed, and we now have a Verified role. 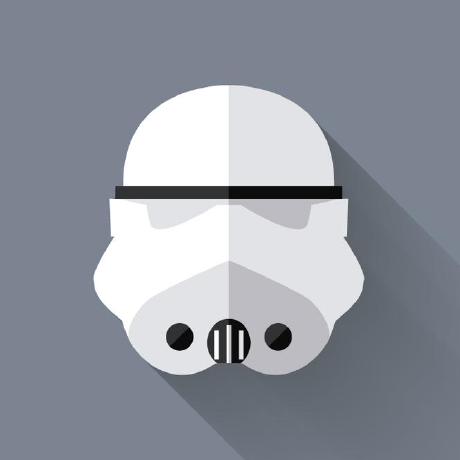